The Reel Film Club Ends Its 2022 Season with Dirty River 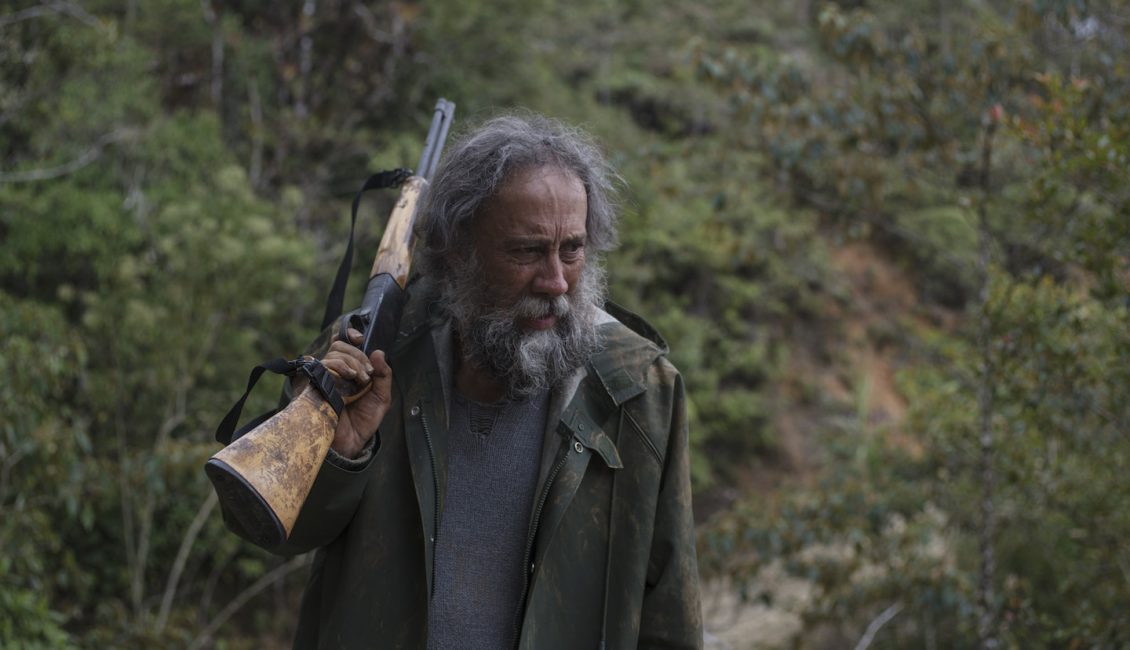 The Reel Film Club, the monthly film series produced annually by the International Latino Cultural Center of Chicago, announces the final film of its 2022 season: the Costa Rican film Dirty River, directed by Gustavo Fallas. The screening will take place on Tuesday, November 29 at Instituto Cervantes, 30 E. Ohio St., in Chicago. The event starts at 6 p.m. with a pre-screening reception featuring Costa Rican delicacies, followed by the film and a post-screening discussion.

An official selection of the 37th Chicago Latino Film Festival, Dirty River centers on Víctor who has lived by himself, tending to his cows, in the mountains of Costa Rica for decades. He believes his neighbors have ordered their one indigenous employee to spy on him and that they have stolen his favorite cow. His 12-year-old grandson has been sent by his mother to live with Víctor just as the old man’s paranoia and hatred has worsened. News of a fugitive hiding in the mountains adds to the tension as well as Víctor’s growing blindness. Gustavo Falla’s follow-up to “Puerto Padre” (an official selection of the 30th Chicago Latino Film Festival) is a low-key, fog-shrouded, unsettling portrait of a man quickly succumbing to his prejudices and demons.

Tickets for The Reel Film Club screening of Dirty River can be purchased online at latinoculturalcenter.org. The series will return in May 2023.