The International Latino Cultural Center of Chicago (ILCC) is a Pan-Latino, 501(c)(3) (EIN #36-3580462) nonprofit multidisciplinary arts organization dedicated to developing, promoting, and increasing awareness of Latino cultures among Latinos and other communities by presenting a wide variety of art forms including film, music, dance, visual arts, comedy, and theater. The ILCC, originally founded as Chicago Latino Cinema, attained not-for-profit status in 1987, at which time it fulfilled its mission of promoting Latino culture primarily through the annual Chicago Latino Film Festival.

The Chicago Latino Film Festival is one of the longest-running Latino Film Festivals in the United States, with more than 40 years of trajectory, the Festival celebrates and showcases Ibero-American filmmakers in the U.S. and from around the world. Our annual Festival reaches over 70,000 film lovers in local theatres in Chicago; CLFF shows over 100 films (shorts and features) over a 10-day period in the spring.

Additionally to the Film Festival, the ILCC presents The Reel Film Club and Movies in the Park. These programs supplement our continued mission of supporting pan-Latino cinema.

Evolving from the Chicago Latino Music Festival, the ILCC has added a number of concerts and dance recitals to its yearlong calendar. Groups like “Los Van Van” and Avant Gard Peruvian Artist Pascuala Ilabaca, as well as Grammy Award Winning Alex Cuba have performed as part of its year-round music series. This program will be a mainstay in 2023 and we will be adding many exciting acts throughout the year. Plenty to keep track of at the ILCC!

All credentialed media for the Chicago Latino Film Festival or any ILCC Event must be on editorial assignment and should be able to provide proof of coverage along with appropriate circulation, viewership, and listenership information on their respective outlet. Complimentary press access to public screenings and events of the Festival may be granted to accredited media only, and not their guests, and only for the purpose of:

The ILCC’s Press Office reserves the right to approve or deny press comp requests for public Festival screenings and programs and all ILCC programs.

Media outlets receiving credentials for the Chicago Latino Film Festival, the Chicago Latino Music Series or other programming produced by the International Latino Cultural Center of Chicago may film, tape, or photograph all red carpet events, pre- and post-screening interviews, and lifestyle elements. Credentialed media may not use footage of any film shown at the Festival, only clips/footage approved by the festival or the filmmakers/studio. Streaming of any Festival films or events is strictly prohibited and the Festival reserves streaming rights for all Festival content and events. Media outlets may upload still images from red carpet events and pre- and post-screening interviews from the Festival.  Photography should be for editorial use only. Any other use, including but not limited to commercial use and promotional use, is expressly prohibited and strictly enforced. Still images and footage may not be used for any commercial or retail purposes, and may only be used for promotional purposes with the written permission of the person(s) depicted in such image(s). Print and online media may create capsule reviews, feature articles, and mentions for any Festival film regardless of format, on the condition that reviews for films with US distribution be held until the film is released commercially.* Any violations of these guidelines will result in revocation of media credential(s) and removal from the Festival, and may result in legal action.

Credentialed media for the Chicago Latino Film Festival may review all Festival films on the condition that full reviews for films with distribution agreements are held until the film opens commercially (embargo). As a courtesy, the Festival also asks that any film review indicate that the film was shown at the Chicago Latino Film Festival or the corresponding ILCC Program for which the event is being accredited to the Media outlet. Reviews for films or performances without distribution agreements at the time of their selection for the Festival may run at any time and are encouraged. For the purposes of this year’s Festival, reviews are defined as articles, essays, website/ blog posts, or any other critically focused pieces longer than a mention or capsule review that reflects a tone of subjective judgment or opinion. Capsule reviews, feature articles, and mentions are permissible for all films, regardless of distribution status. Capsule reviews are defined as short blurbs, including opinions, of 200 words or less. Feature articles may include stories written about a film’s production, the filmmaker, or the cast – including interviews – and are typically 200 words or longer. Mentions are defined as film title lists or a brief description of a film, typically 25 words or less, as part of a larger article.

Please enjoy the following resources about the ILCC and our mission to support and present Latino culture in Chicago. 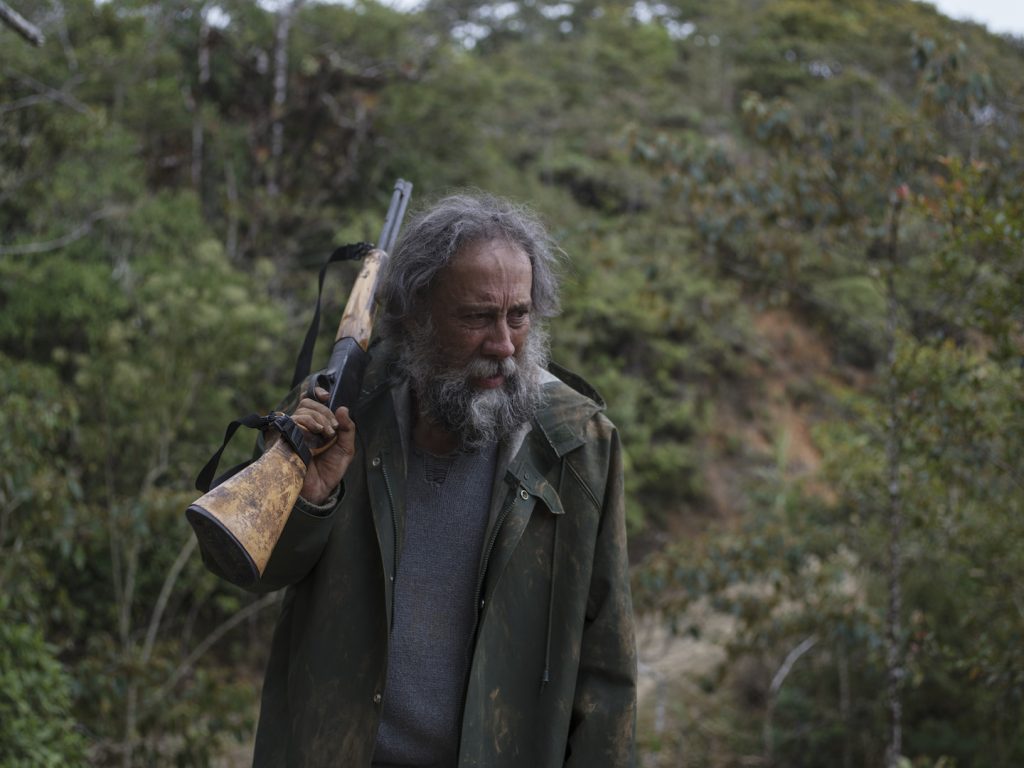 The Reel Film Club Ends Its 2022 Season with Dirty River

The Reel Film Club, the monthly film series produced annually by the International Latino Cultural Center of Chicago, announces the final film of its 2022 season: the Costa Rican film Dirty River, directed by Gustavo Fallas. The screening will take… 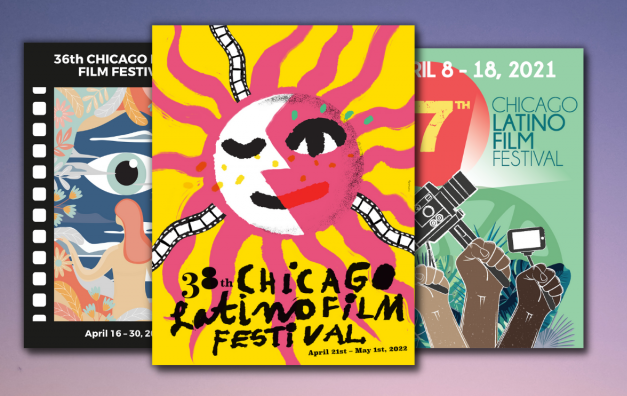 The International Latino Cultural Center of Chicago, producers of the Chicago Latino Film Festival, invites artists from all over the world, but especially from Latin America, Spain, Portugal and the Latino communities in the United States, to participate in the… 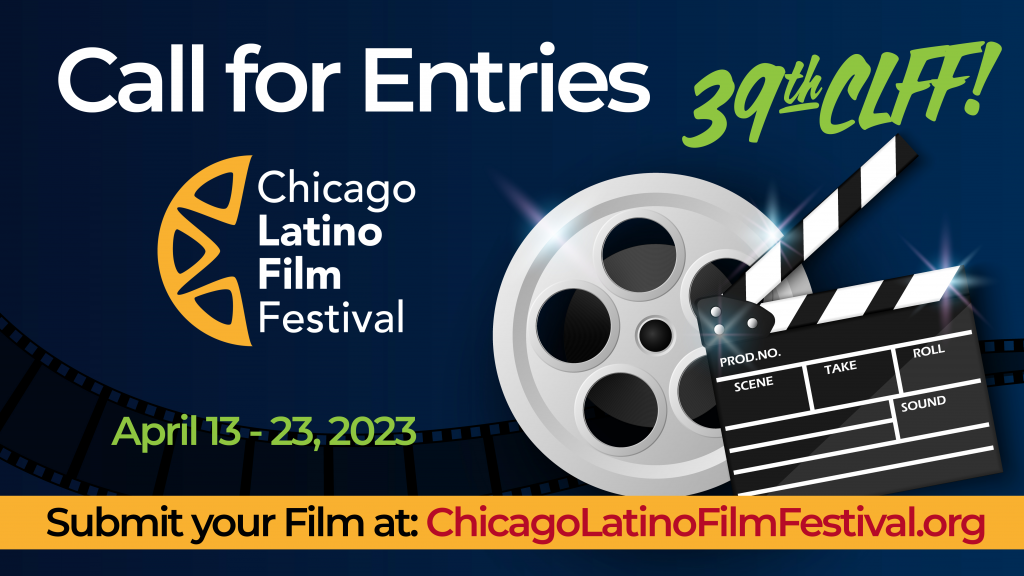 The International Latino Cultural Center of Chicago, producers of the Chicago Latino Film Festival, invites filmmakers from all over Latin America, Spain, Portugal and the Latino communities in the United States to submit their short and feature films for consideration…