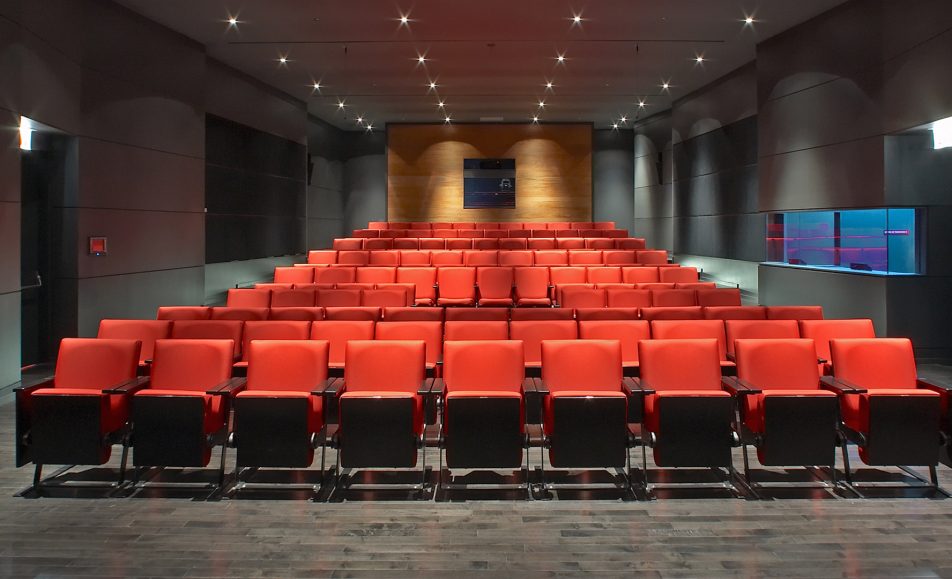 Instituto Cervantes of Chicago
The Instituto Cervantes is a non-profit organization founded by the Government of Spain in 1991. Its mission is to promote Spanish language teaching as well as that of Spain’s co-official languages, in addition to fostering knowledge of the cultures of Spanish-speaking countries throughout the world.