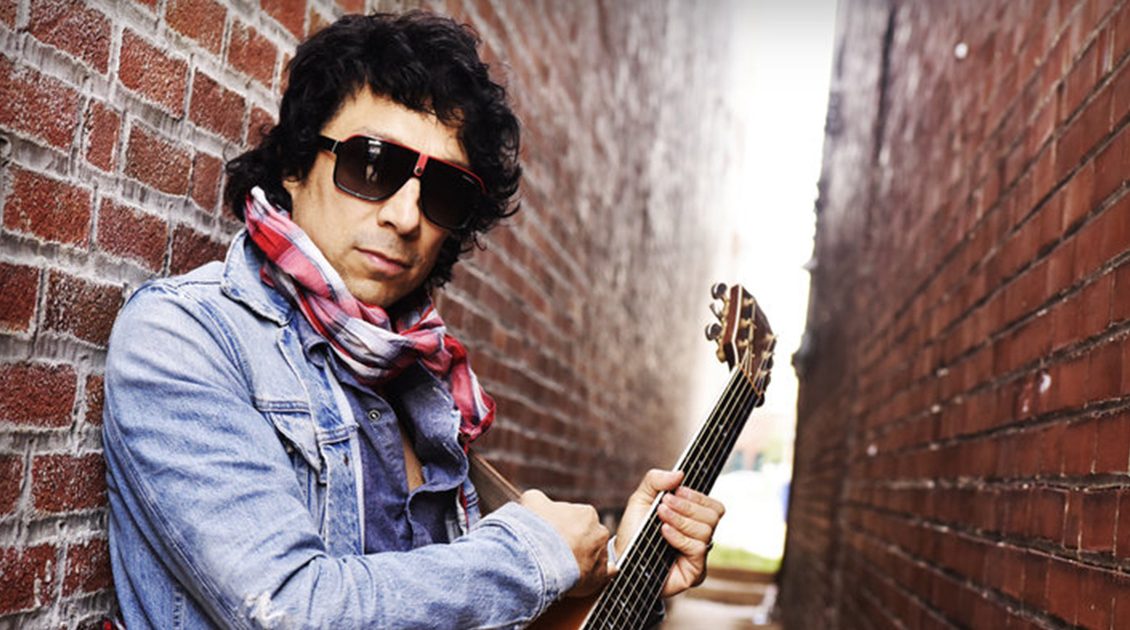 Pure heart and soul. That’s how you can best describe Hobo Cane. Born as Javier Alberto Mendoza in the state of Virginia to a Spanish mother and Mexican/American father, Javier’s love for music burned bright from a young age. He started his musical career joining Warner-Chappell as a staff writer in Miami, FL. There he spent his time writing tunes for mega-pop sensations such as Enrique Iglesias, Juan David, Ricky Martin, Rosario, and more. The ever-winding path of life took him to Saint Louis: the City of Miles Davis, Tina Turner, and Chuck Berry, where he saw musical success with his new following. In 2014 Mendoza moved to Music City, Nashville, TN where he is embarking on a project as Hobo Cane.

This is a free concert event. Tickets must be reserved to confirm attendance. A $10 donation is suggested at the door. This is a general admission event. Please select the number of tickets you wish to purchase. Reservations unclaimed 10 minutes before showtime will be released to waiting patrons. 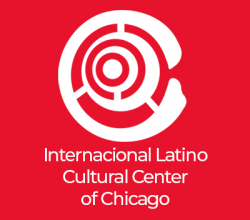 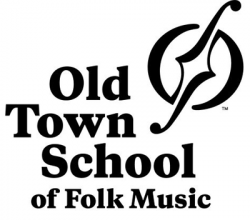 Related Events
You might also love these events.
One Night Only! 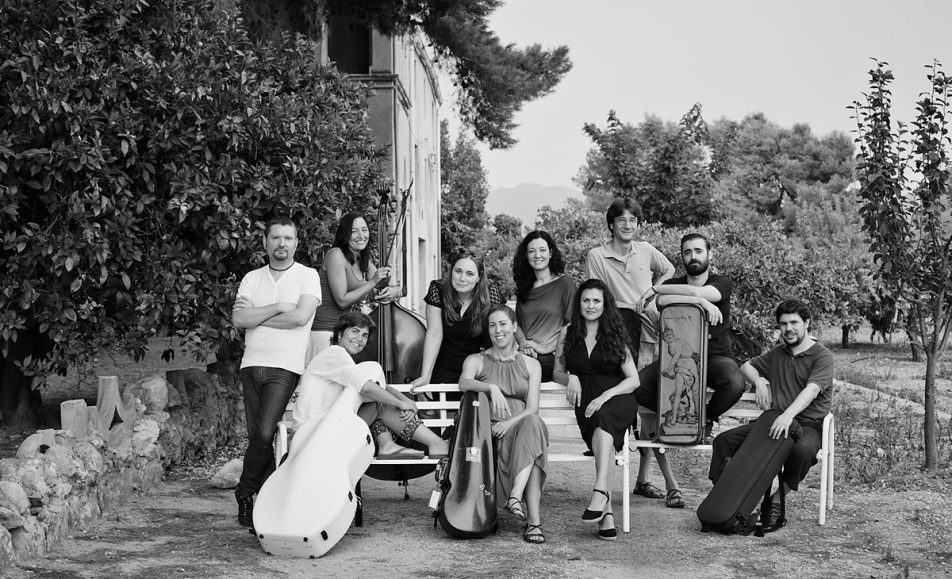 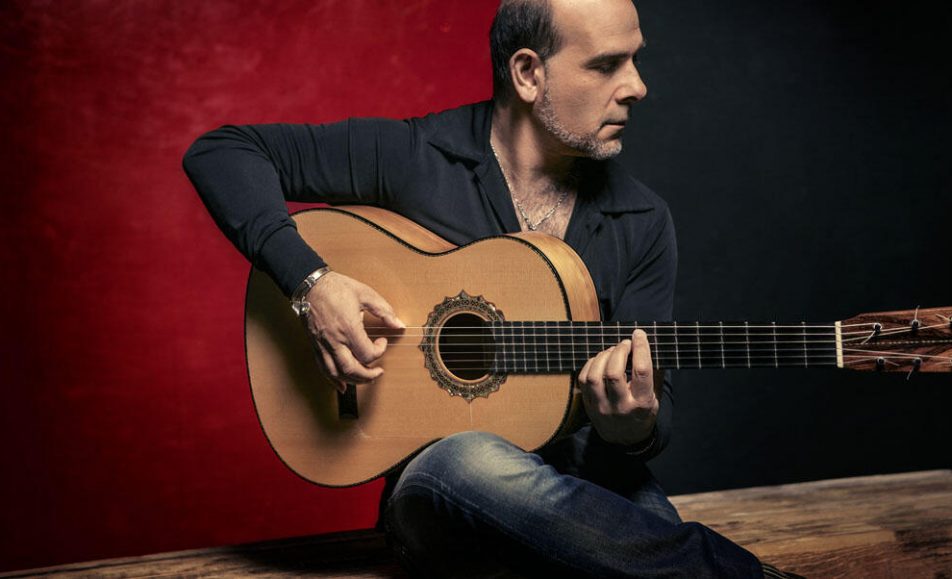 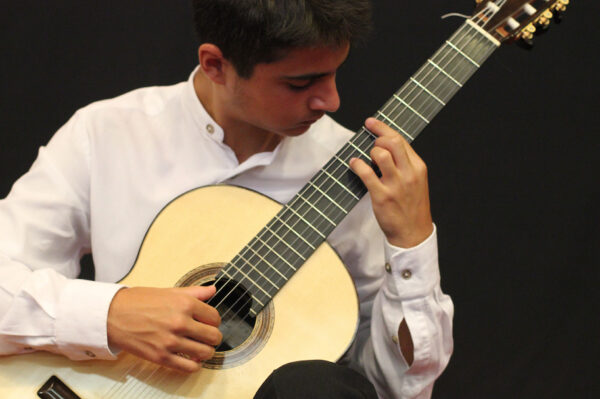 Ausiàs Parejo
19:00
Young Spanish Guitar prodigy Ausiás Parejo, only 16 years old, is on his way to a stellar musical career. Parejo has earned accolades from audiences around the world and has been recognized for his musical prowess with no less than...
Expired
Free