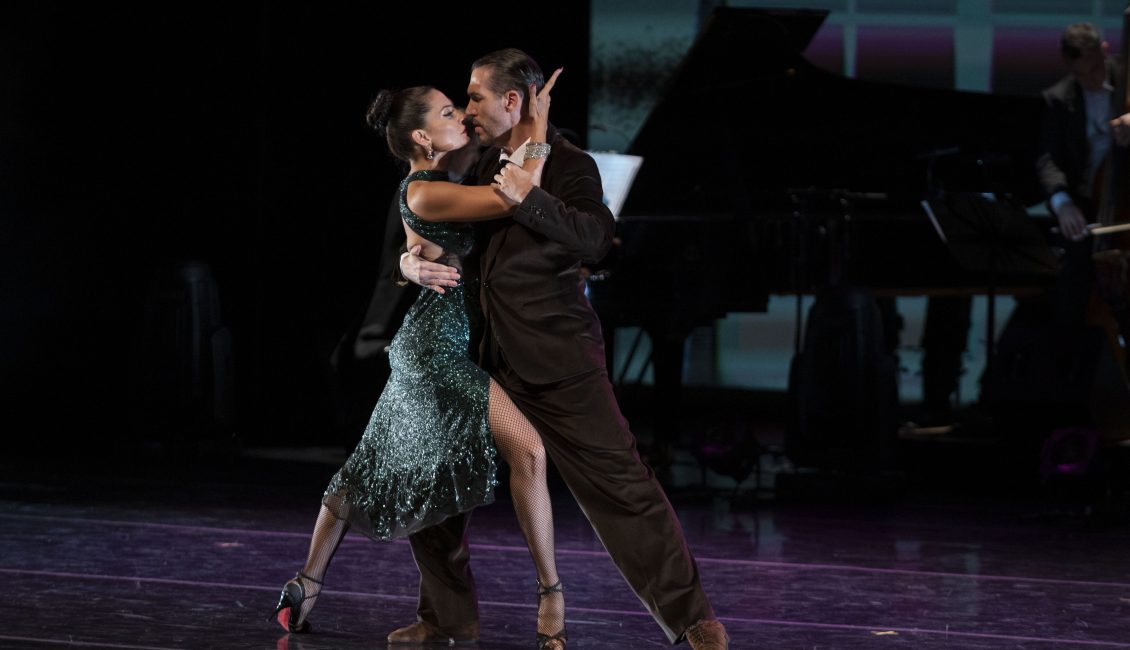 Tango Lovers returns to the stage with their award-winning dancers and musicians from Argentina and Uruguay!

Volver marks the return to the stage of the large-scale productions we enjoyed before the pandemic while also telling the story of tango artists returning to their home country after working abroad. The show explores the feelings of nostalgia and longing for one’s homeland as well as the excitement and awakening to a new world and a new life. The five dance couples, which include World Tango Champions from Argentina and Uruguay, and the seven-piece musical group led by Grammy and Latin Grammy-award winning bandoneonist Lautaro Greco, will take the audience around the world and through time in a whirlwind of dance, music, and breathtaking visuals. But it also stands as a tribute to Alfredo Lérida, founder of Tango Lovers, who passed away last year. Born in Montevideo, Uruguay, Lérida shared the stage with such great tango artists as Rubén Juárez, Raúl Jaurena, Federico Britos, Luis Dimas and Nestor Fabian. Alfredo created the show Enamorados del Tango and remained as singer, general director and producer of Tango Lovers until his death. His company Tango Lovers received the ACE award and the Fox Music award in 2016 and 2017 as Best Musical Show of the Year.  His company was appointed Cultural Ambassadors by the Uruguayan government.

MASKS ARE REQUIRED AT NICHOLS HALL

Who are the Tango Lovers Musicians and Dancers?

Tango Lovers has achieved levels of excellence given its dedication to innovation in its dance performances. Multiple times awarded Tango Lovers Company are the creators of the most dynamic, elegant, exciting, and sensuous shows in the World which have been rated by the press as “Tango show at the best Broadway-style”, the “Best Tango Show in town”. Audiences have also qualified Tango Lovers as the “Best Tango Show” ever seen.

Is this an ILCC Sponsored Event?

The International Latino Cultural Center of Chicago is pleased to collaborate with Tango Lovers for this special presentation of Tango in Evanston next Oct. 14th,2022.

Where can I get tickets?

Tickets are on sale now and can be purchased Online at our boxoffice or on our partner ticket sale site, Eventbrite. All the info for ticket sales is below. 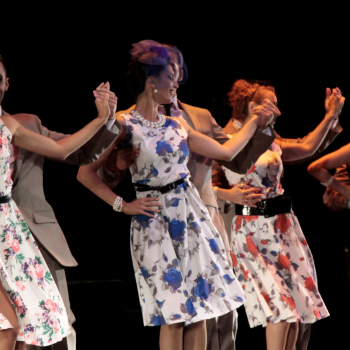 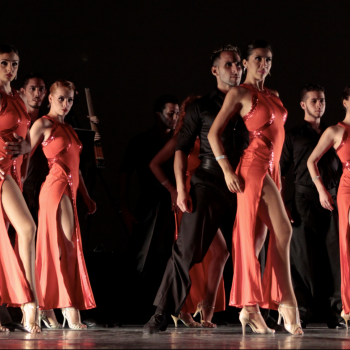 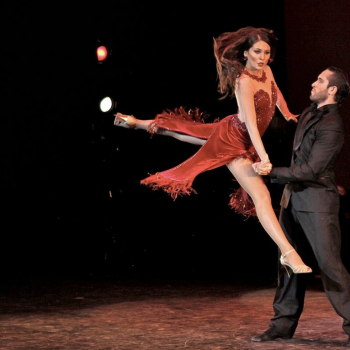 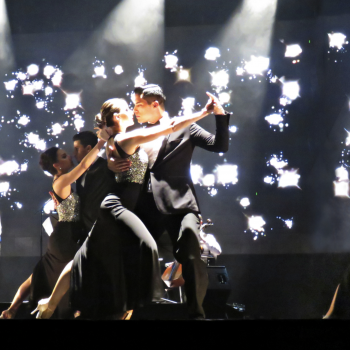 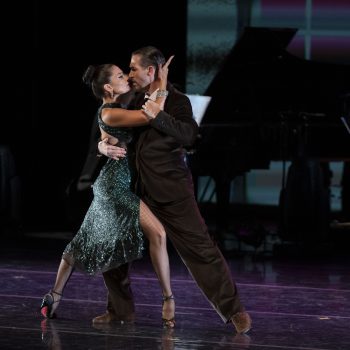 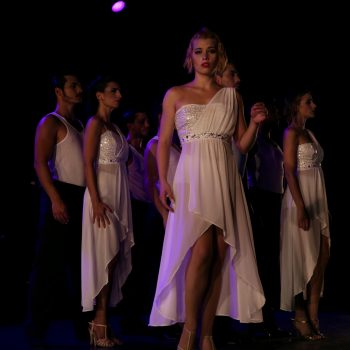 Gaylord and Dorothy Donnelly Foundation
Related Events
You might also love these events. 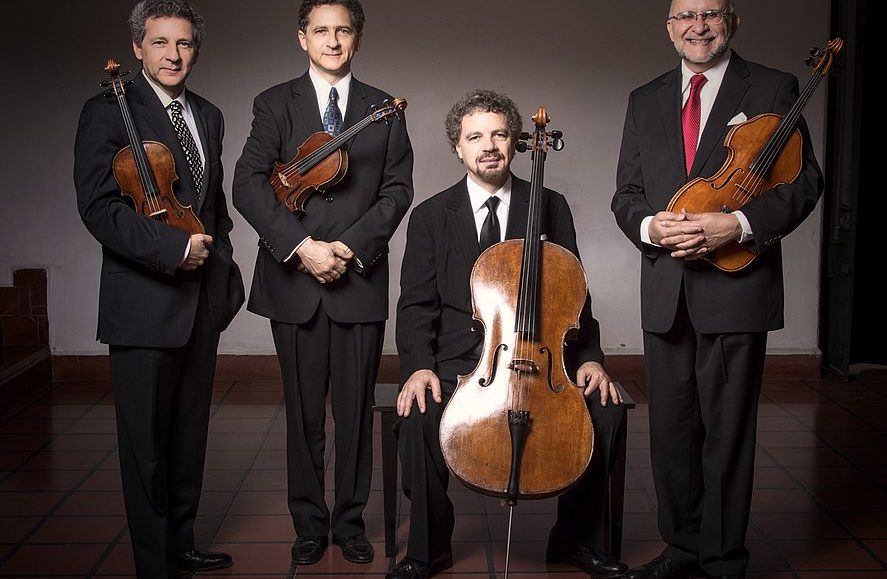 Cuarteto Latinoamericano
19:30
Cuarteto Latinoamericano is a multiple Grammy Award-winning string quartet from Mexico City celebrating 40 years as an ensemble. Founded in Mexico, the Cuarteto has toured extensively throughout Europe, North and South America, Israel, China, Japan, and New Zealand. They have premiered...
Expired
$30 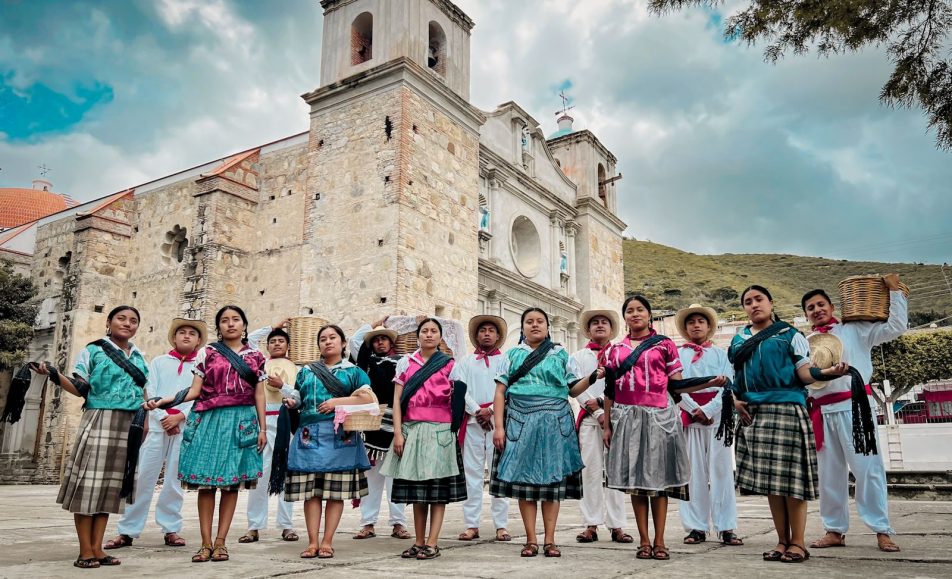 Dizá & Galguez Laxá
19:00
Galguez Laxá is an independent folkloric dance troupe from the Zapotec community of San Pablo Güilá, Santiago Matatlán, Tlacolula, Oaxaca made up of indigenous, Zapotec youth between the ages of 15-25. They seek to preserve the folkloric dances of the...
Expired
$Free • Donation Suggested